The LawBreakers reference written and maintained by the players.
Please feel free to contribute by creating new articles or expanding on existing ones.
We are currently maintaining 864 pages (166 articles).

Beat gravity into submission in LawBreakers, an exhilarating new first-person shooter where even the laws of physics can be shattered, creating unprecedented gravity-based combat, resulting in an ever-evolving and bloody arena. Master a cast of Anti-heroes to conduct a savage symphony of vertical role-based combat across a rebuilt American landscape in this mature multiplayer FPS from industry veteran Cliff Bleszinski and Boss Key Productions. 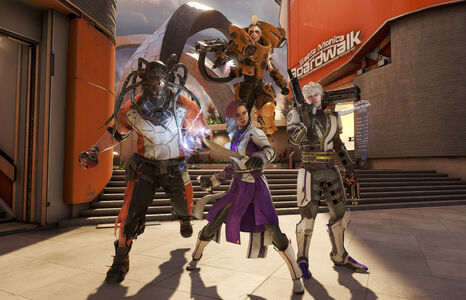 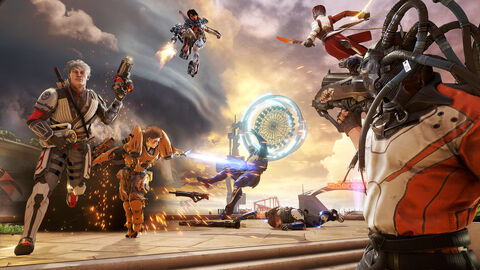 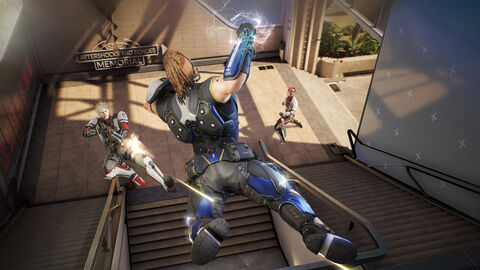 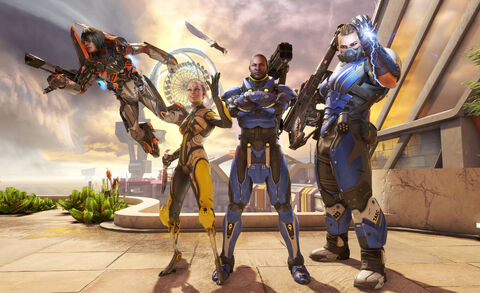 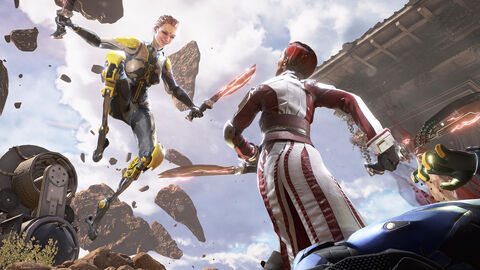 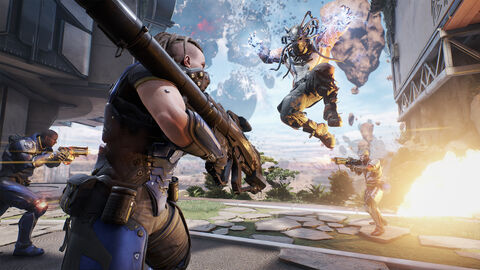 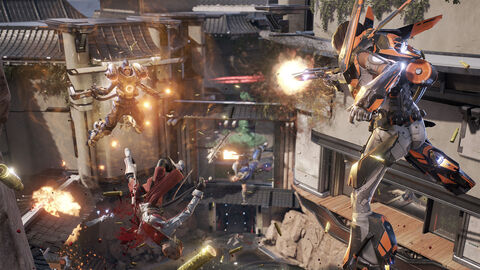 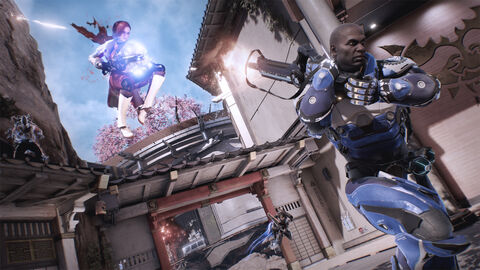 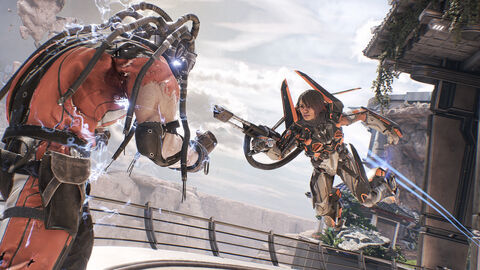 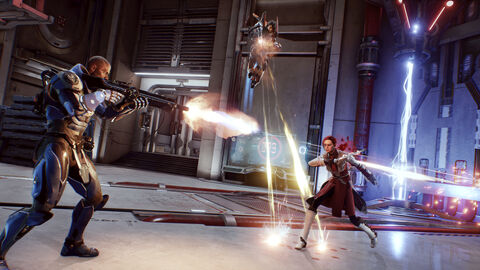 Weapons
To write a new article, just enter the article title in the box below or in the search box at the top of the page.
Main page sections: Top · Flex · Bottom. Changes for the main page can be proposed here.
Community content is available under CC BY-NC-SA 3.0 unless otherwise noted.
Advertisement